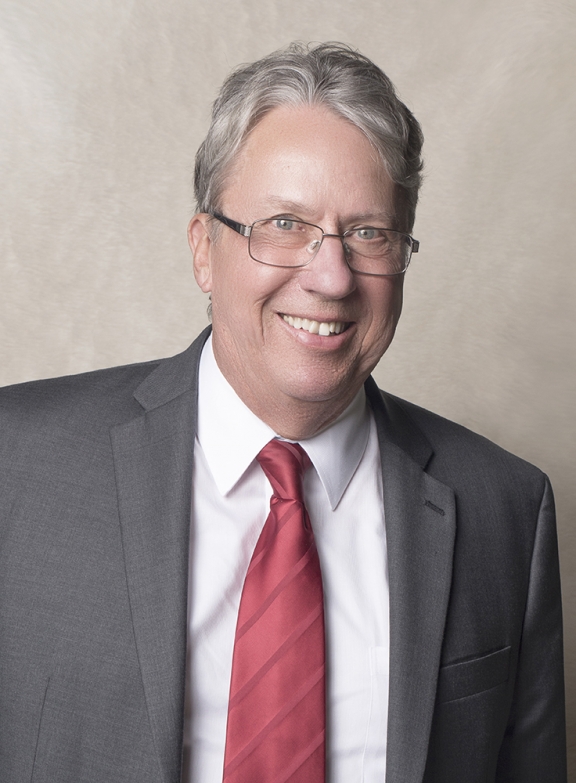 Bruce Nye is a veteran trial lawyer and mediator. Bruce has practiced law in the San Francisco Bay Area since 1977, has managed litigation throughout the United States and has tried cases in all nine Bay Area counties and in courts throughout California. He has tried more than fifty cases to verdict or judgment. His broad career trial experience ranges from representing automobile dealerships and other companies in consumer litigation to representing companies in business litigation, toxic exposure litigation, personal injury, product liability and employment litigation.

A veteran trial lawyer and mediator, Bruce has tried more than 50 cases to verdict or judgment, including Proposition 65 matters.

More recently, Bruce’s practice focus has been on representing companies in Proposition 65 matters and Automobile Dealership litigation, and on serving as a neutral mediator and arbitrator in a wide variety of matters.

While in Hastings College of the Law, University of California, he was a member of the Order of the Coif and The Thurston Society. Bruce is the publisher of, and a frequent blogger at, CalBizLit where he provides current information and perspective about Proposition 65, Mediation, and civil litigation in California. He is an avid photographer, and enjoys being very active in his community. Bruce is a member of the Bar Associations of San Francisco and Alameda Counties, and a founding member of Make Oakland Better Now!, a citizens advocacy group supporting public safety, public works, transparency and accountability, elimination of homelessness and budget reform.

After more than fifteen years with the state-wide Popelka, Allard, McCowan & Jones trial law firm, most of them managing the firm’s San Francisco office, he was a founding partner of the San Francisco firm of Adams Nye Becht, LLP, serving as managing partner for close to twenty-four years. After those years, he joined Scali Rasmussen PC as attorney of counsel in mid-2017.